Our lovely Pibow keeps your Raspberry Pi protected from bumps and bruises. This tutorial covers how to build the Pibow Coupé 4 for Raspberry Pi 4 but if you have a different model of Pibow and Pi, then the process is much the same.

We've got a separate tutorial that covers how to build the Pibow Zero and Pibow Zero W. 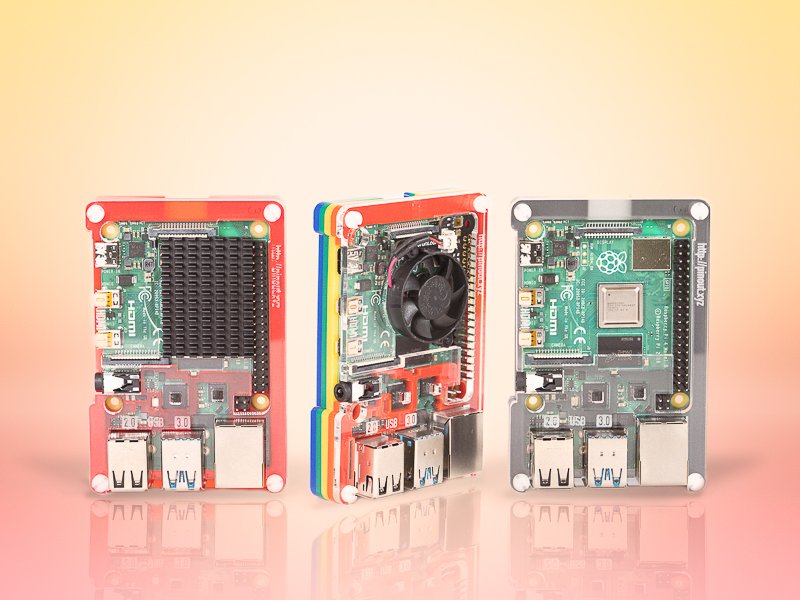 Take your Pibow out of its packaging and keep the little bag with the nuts and bolts handy. The little diamond-shaped piece of Perspex with a hole in the middle is a tiny spanner to help tighten your Pibow's nuts.

Before we start to build your Pibow, use your fingernail to peel the white protective film from each of the plastic layers. Some of the layers, especially layer 3 (the red one here) are quite fragile, so be careful when peeling off the film! 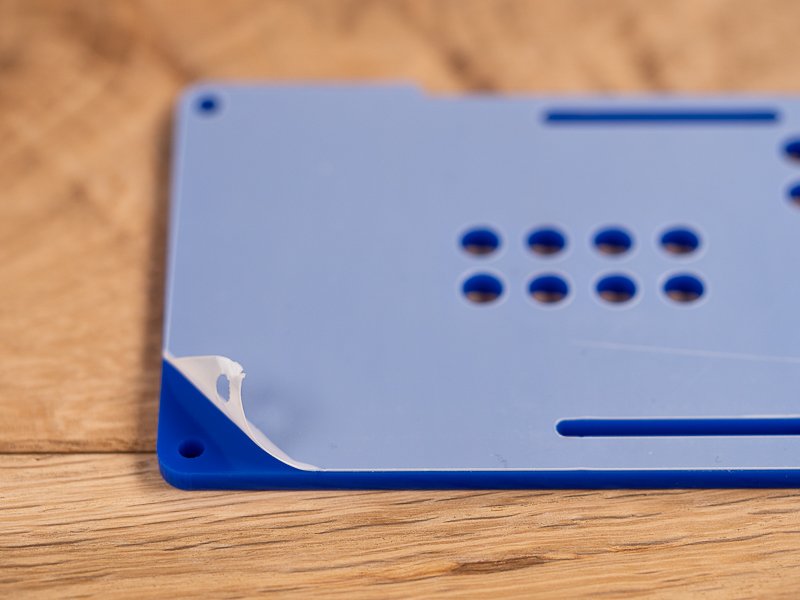 Each layer of your Pibow case is labelled with a number at the top right corner, as in the image below. The bottom layer (coloured blue in our rainbow Coupé) is labelled on its underside. 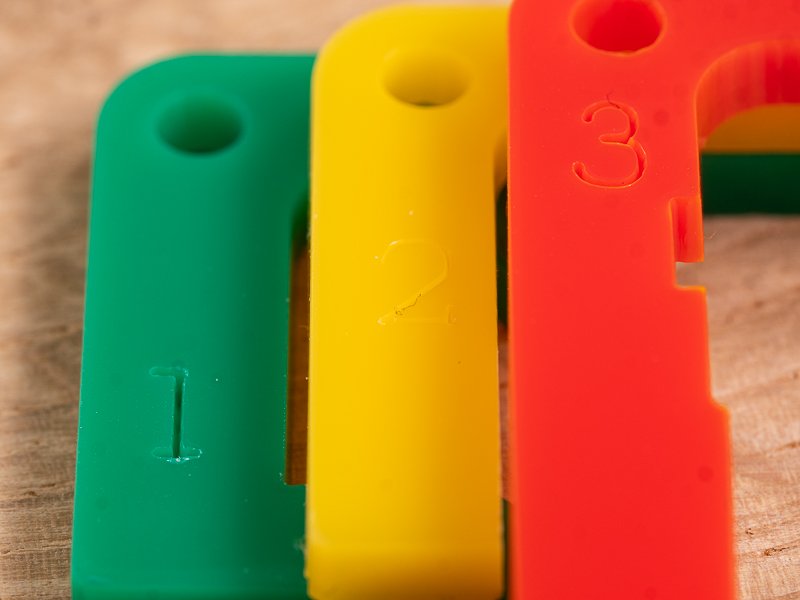 Start with layer 0 and lay it down as in the picture below, with the cutout for the micro-SD card at the left hand side and square set of LEGO holes at the bottom-left corner.

Lay layers 1 (green) and 2 (yellow) on top, with the number upwards and in the top-left corner. 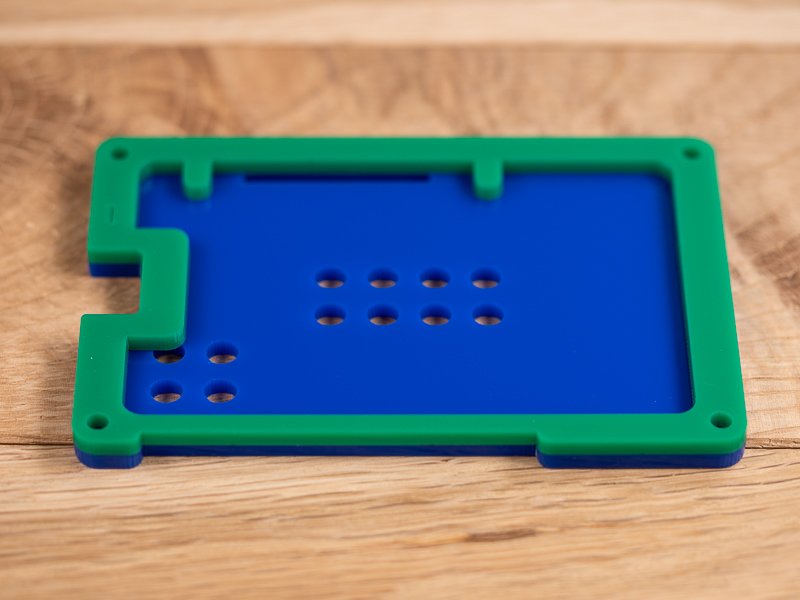 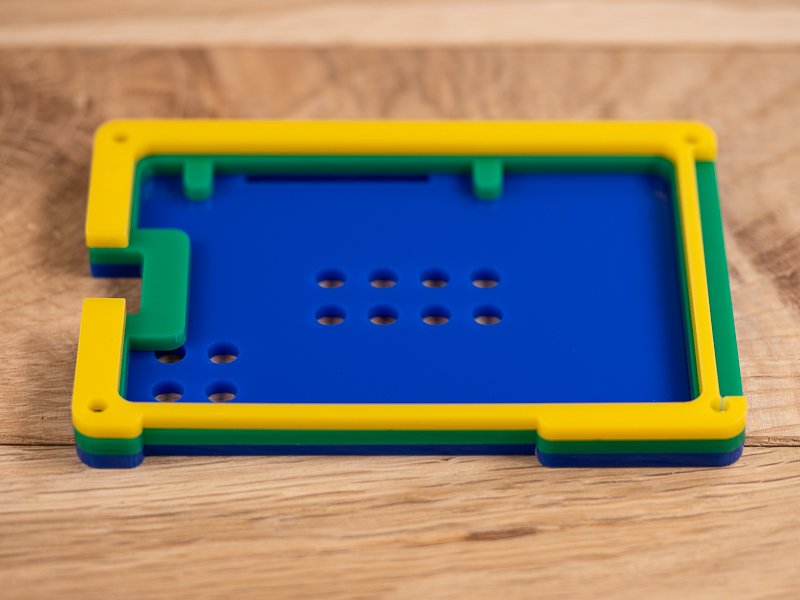 The next step is to place your Pi on top of the layers you've stacked so far. Layer 2 should sit around the edge of the Raspberry Pi, with the micro-SD card slot at the left-hand side. 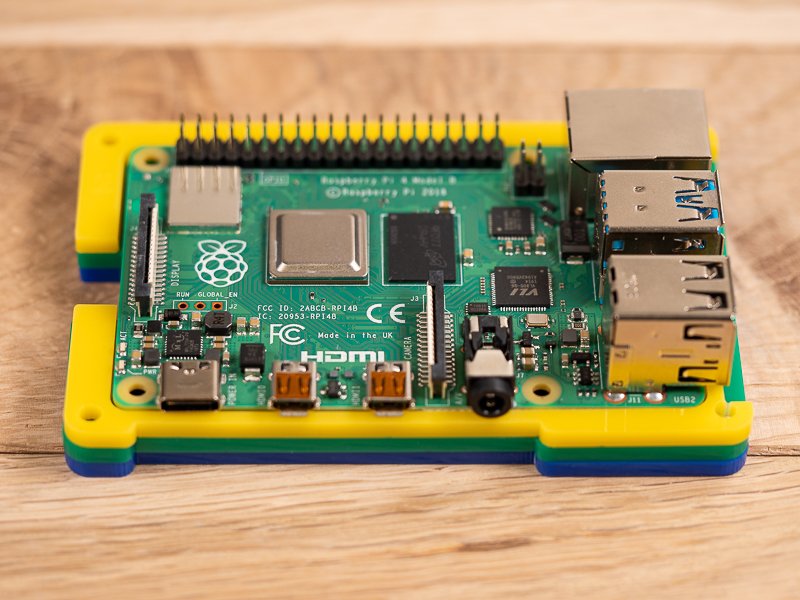 Layer 3 is the trickiest layer to place. It sits on top of your Pi's PCB and goes around and between a lot of little components. If it isn't sitting right then don't try to force it down or you'll risk cracking it; a gentle shake or wiggle (of the Pi and Pibow) will hopefully get it to lay flat. 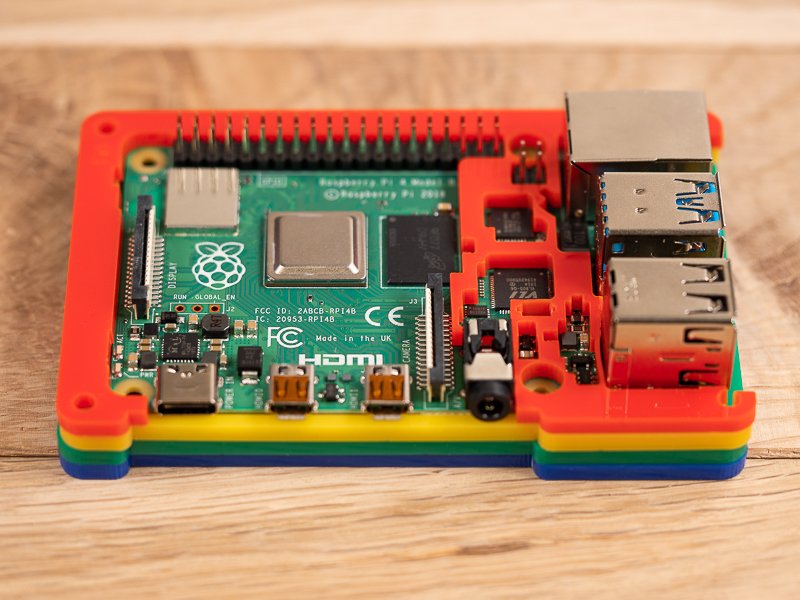 Layer 4 is the top clear layer. It gets placed with the etched labels readable from the top and the large cutout over the Pi's CPU. Place it on top now. 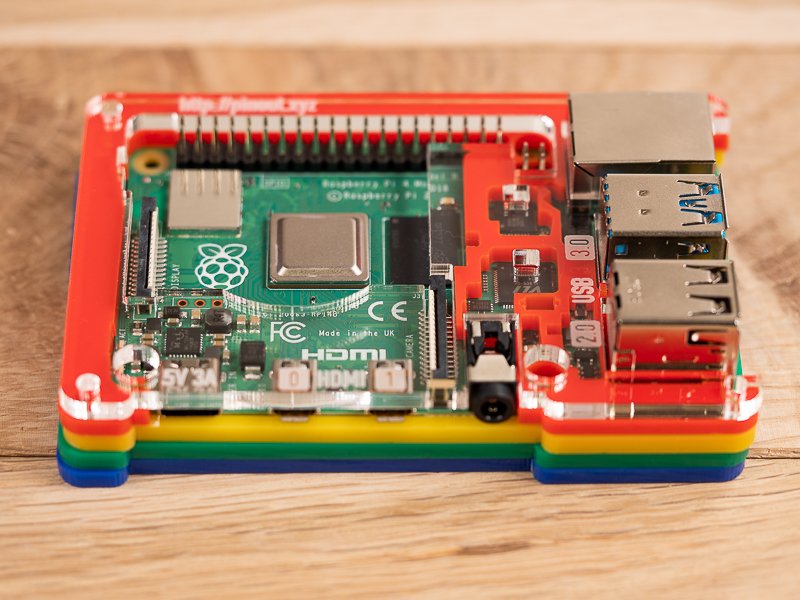 The final step is to secure your Pibow with the nylon bolts and nuts. Push the bolts through the four holes in the very corners of the Pibow, from the top. 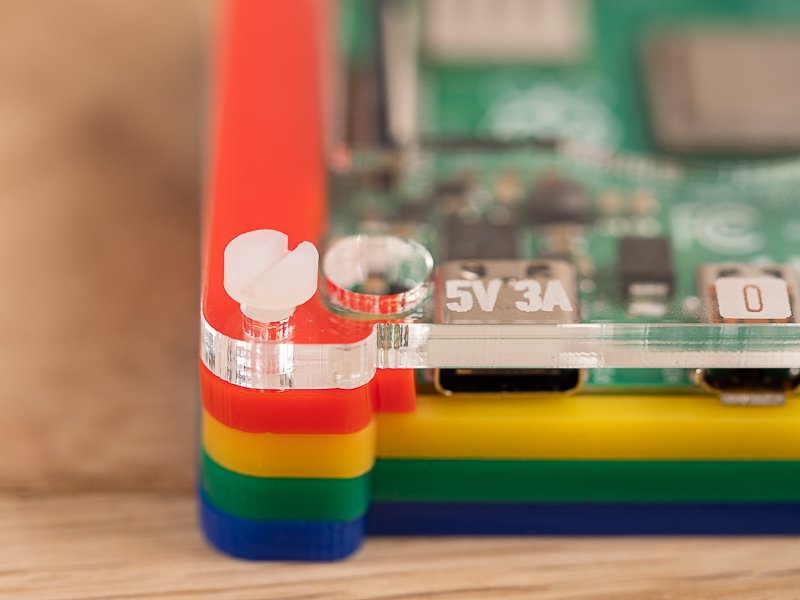 Screw on each of the nuts on the bottom of the Pibow. You can use the little Perspex spanner, or just use your fingers. 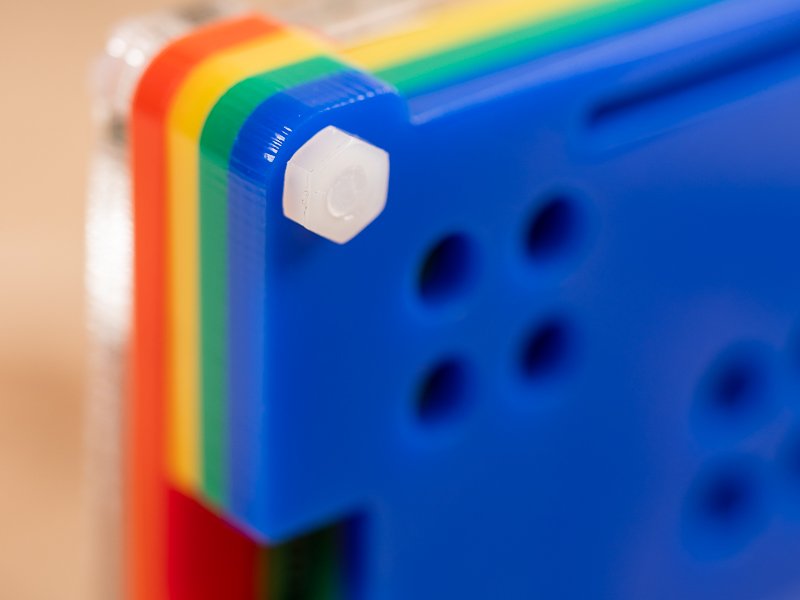 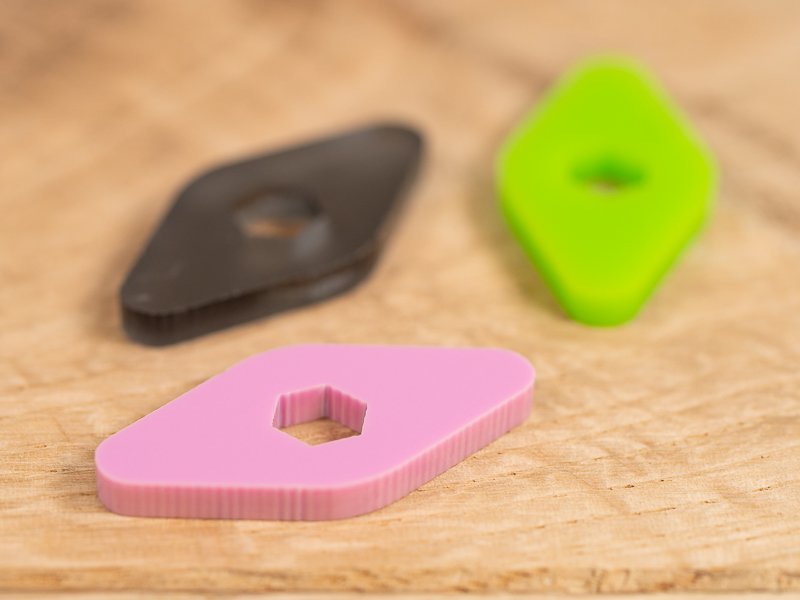 All of the layers of your Pibow should sit flat and flush with each other, as in the picture below. If they aren't, then loosen the nuts and bolts, give the layers a gentle wiggle until things settle, and tighten them back up again. 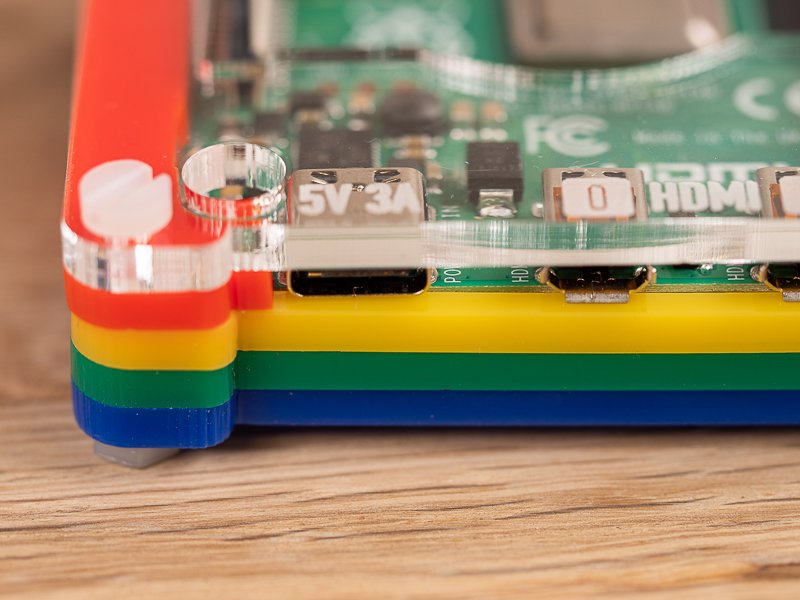 Your Pi is now safely ensconced in its Pibow!

Here's a little easter egg! Did you know that our new Pibow Coupé 4 case is LEGO-compatible? The two sets of holes on the bottom of the Pibow let you build a little set of feet for your Pibow, or build it into larger LEGO projects!! 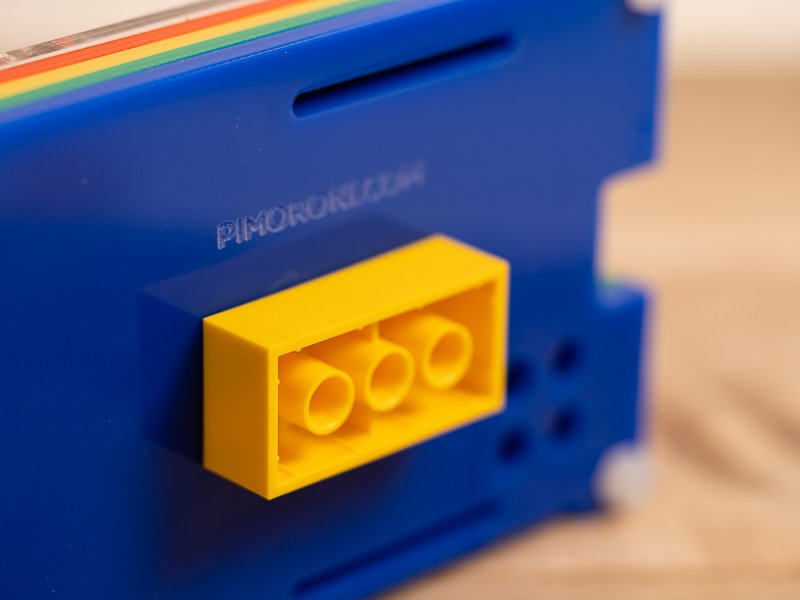 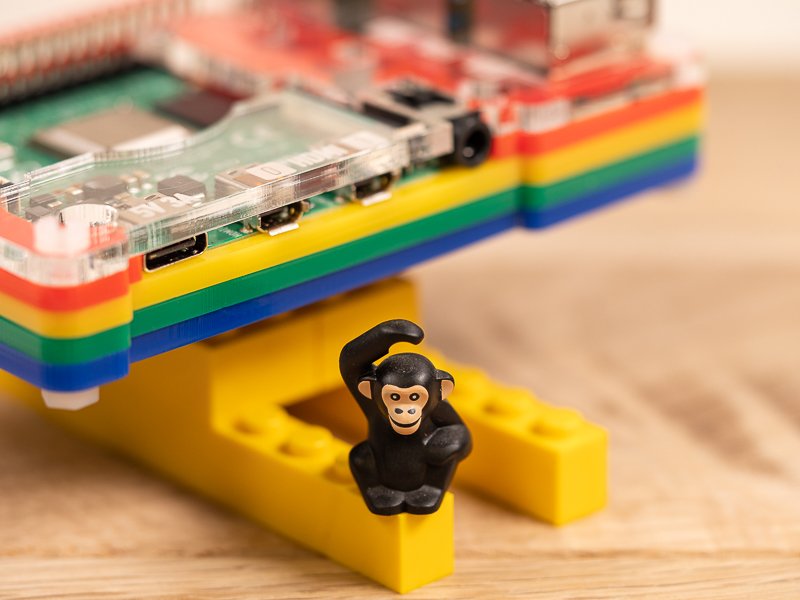