Make a timelapse with OctoCam

This tutorial will guide you through taking photos using a Pi Zero and camera, to make your OctoCam into a simple timelapse-capturing device. More complicated camera operations are covered in Sandy's tutorial about MotionOS, but this is a quick and simple bit of code. Use it to make a timelapse of a plant growing with the delay set to a day, or the progress on your building work with hourly photos, or a soldering project with a photo every 5 seconds.

This tutorial assumes you have already set up your OctoCam as per the instructions. If you're using a camera and a Pi, make sure the camera is connected.

In the Terminal, type sudo raspi-config and press Enter. This will bring up a menu on the screen. You'll need to press 5, then choose option 1 to enable the camera, and then choose yes. Once you finish with the menu you should get prompted to reboot. This needs doing!

Get the libraries for the camera

Once your Pi has rebooted, open a Terminal again and type:

This will install the libraries for the camera that we're going to use. You don't need to reboot after this step.

Write some code to take a picture

You can use the code timestamp to time stamp the image name, but it puts colons in it, which makes the filenames tricky, and it's why we need to create our own timestamp.

If you run this code now, while you're hooked up to a monitor, you should see a preview of your camera and it will freeze every time it takes a photo. To get out of the preview, you need to press ctrl and d.

It's a good idea to have a look and check the image is the quality you want, even if you end up with something like this. 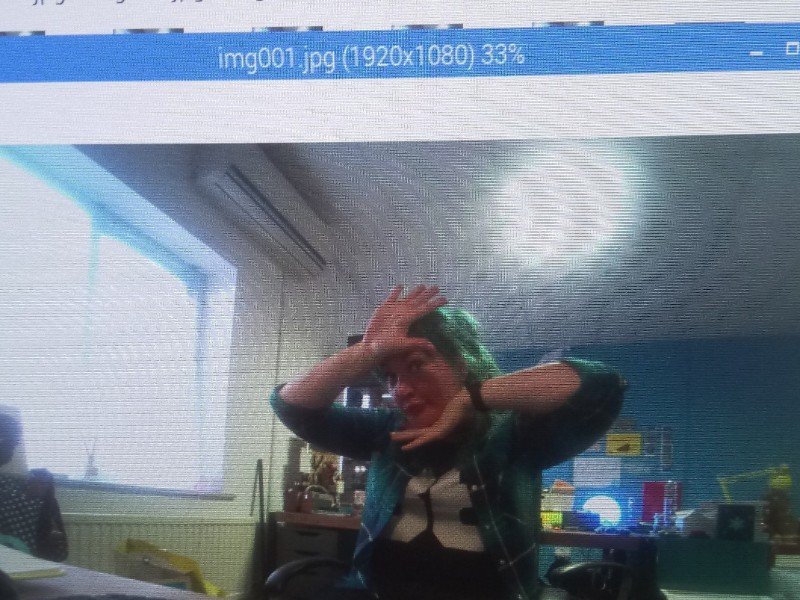 You can run your code now, and place the camera somewhere, or you can use Cron to make your code run when the Pi starts, which is what I did for this sunrise video.

Stitching the photos together

There are loads of ways of stitching the photos together, and there's a guide on the Raspberry Pi website detailing a few methods. We used a variant on the avconv option, called ffmpeg. If you are using Stretch it works straight off, if you're using Jessie you'll have to do a sneaky direct install.

Bear in mind that this takes FOREVER - about 5 minutes on my Pi 3 for 429 photos. Go and make yourself a coffee, or two!

Our Tanya put together this beautiful timelapse of the sunset from her back garden using our OctoCam Kit! Read the full tutorial here -> https://learn.pimoroni.com/tutorial/tanya/make-a-timelapse-with-octocam #raspberrypi #timelapse 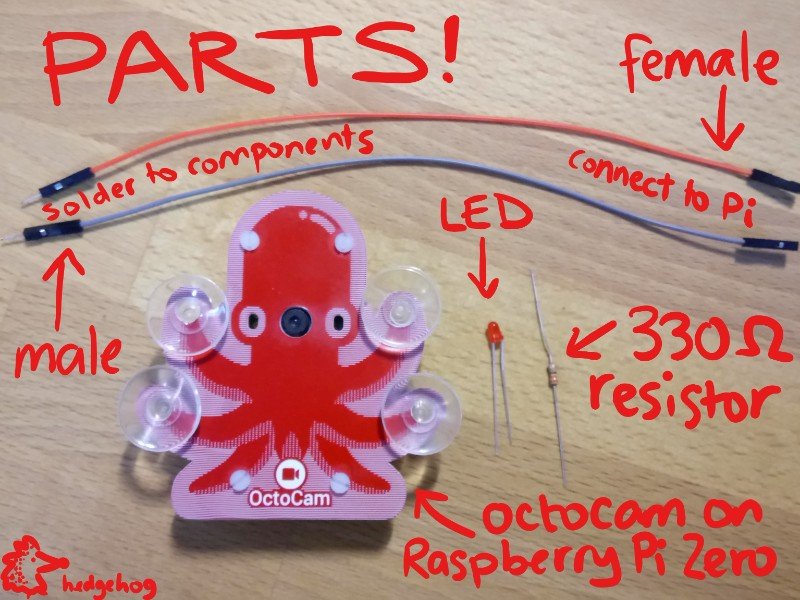 When a Pi is on and taking pictures, if you don't have a screen connected, it's difficult to tell if anything is happening. Adding an LED that blinks when it's about to take a picture is one way of showing this. We took the biggest LED we could find and hooked it up to the GPIO pins.

If you want to do this, you'll need to connect a 330 Ohm resistor to the short leg of the LED to stop it sucking up too much current. Join the negative (resistor) end to a ground pin, and the positive end to BCM pin 18 on your Pi. 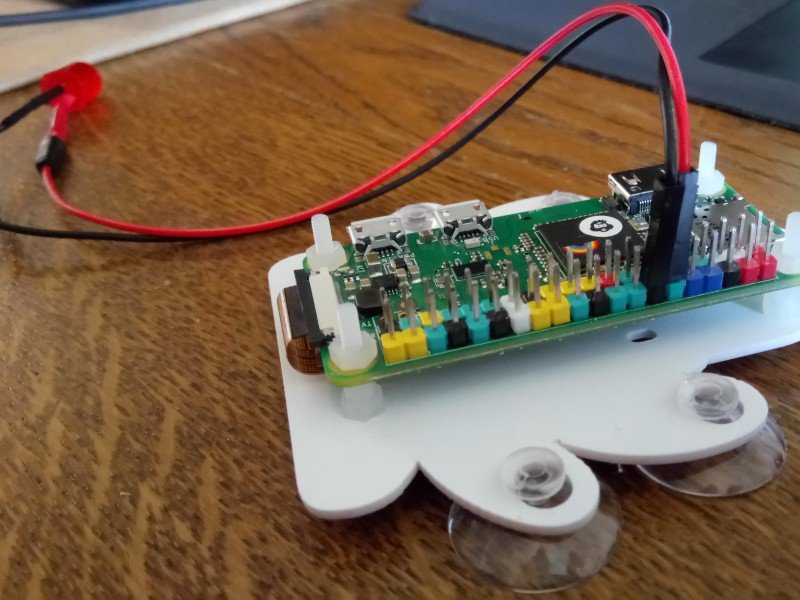 You can do this with a breadboard, or by soldering some jumper jerky onto the components. See the photo for our version. 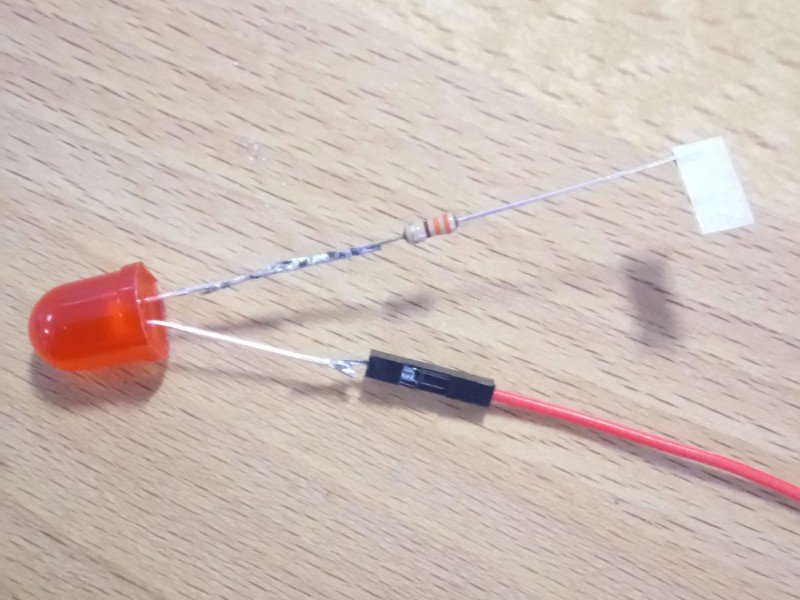 You'll need to add in a few lines of code to define the LED, switch it on before taking a photo, and off after.

A note on storage space and power consumption

A Pi Zero and camera could draw up to 240mAh. There's not much difference between the Zero and the Zero W in this case. This means if you have a battery pack that says 1200mAh, it will last this combination 1200/240 = about 5 hours.

Make a timelapse with OctoCam

Use a Pi Zero with camera to take timelapse images